Tours / In the name of Florence: Guided tour of the historical Workshops 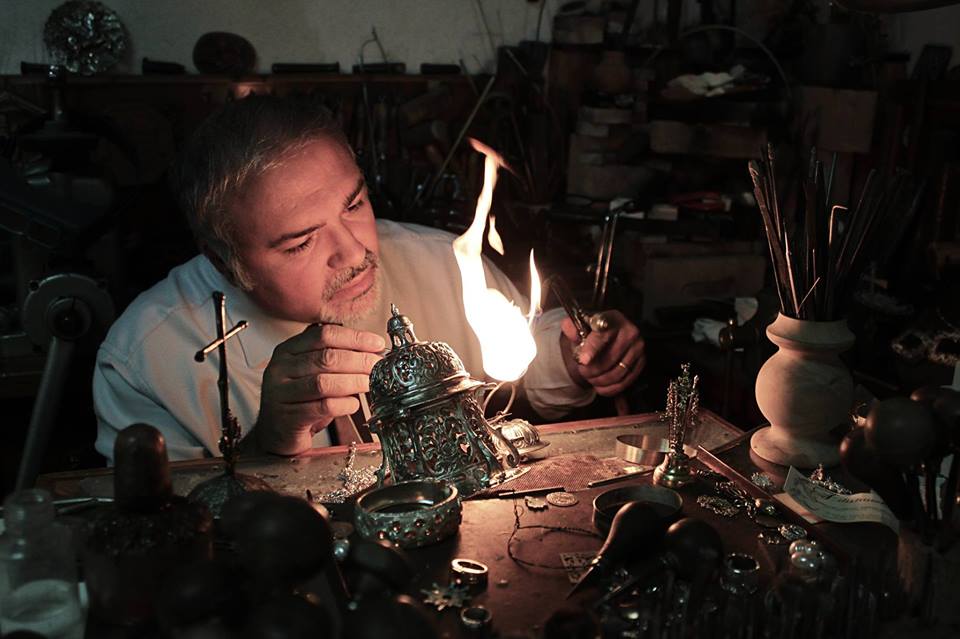 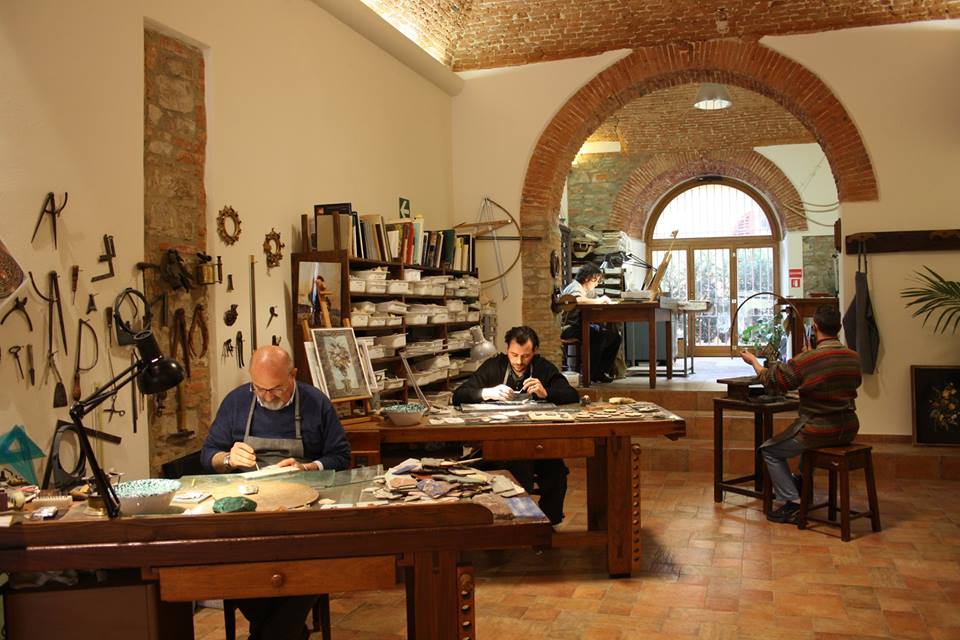 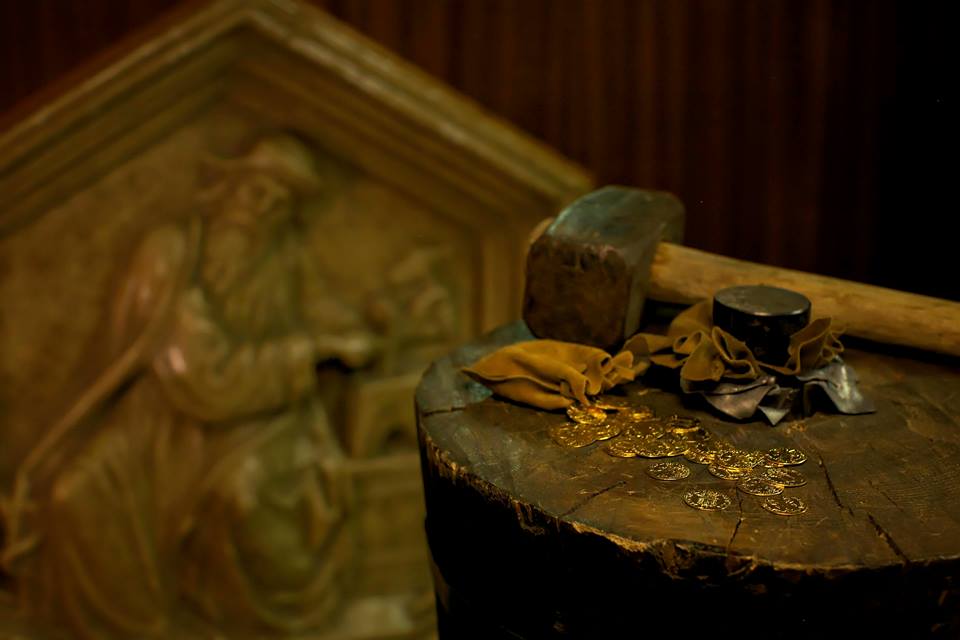 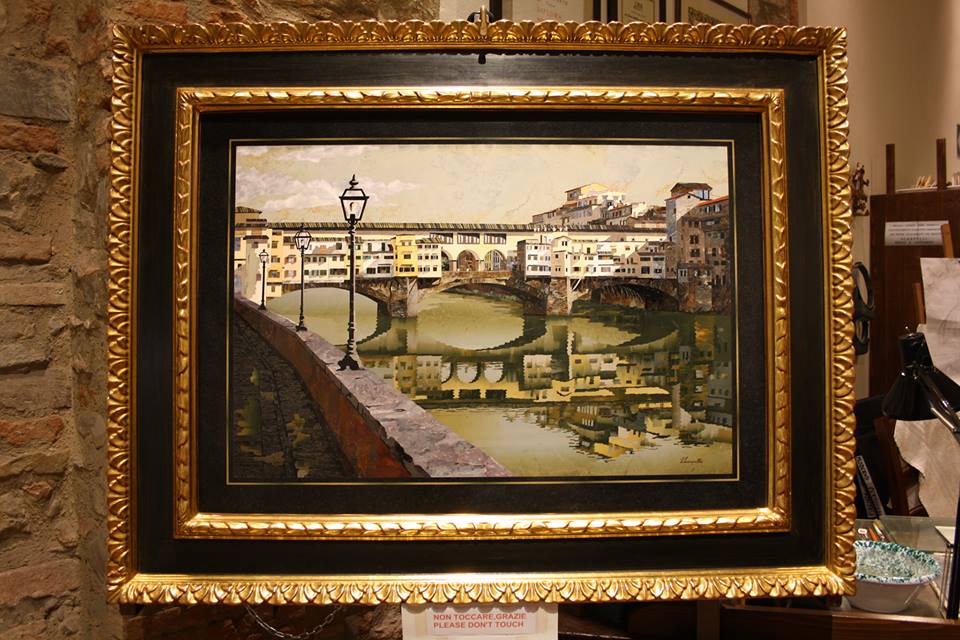 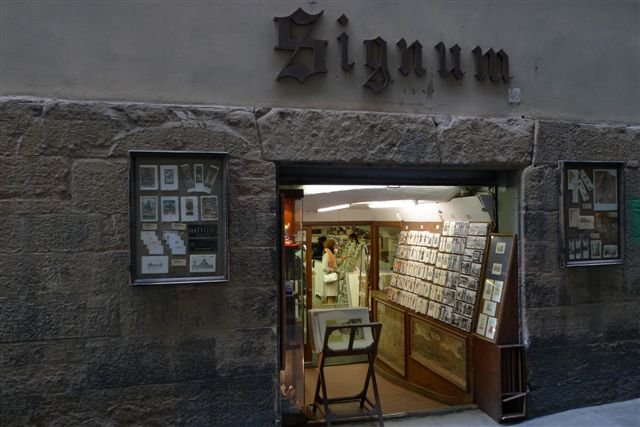 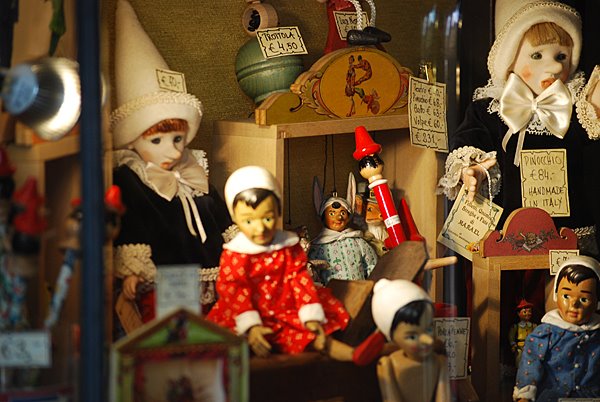 This guided tour of Florence will take you to the historical workshops of the city center that have linked their names to Florentine artistic handicrafts and are referred as the excellence in the field of jewelry, mosaic and production of leather and paper. We will tell you the story of these ancient crafts, which are part of the tradition and culture of Florence: a story that has its roots in a distant and glorious past, handed down through generations from father to son and that today is more than ever alive thanks to the talent and wisdom of the master craftsmen.

One of the most appreciated activities of the Florentine handicrafts tradition is goldware, that consists in the processing of precious metals such as gold and silver. It includes jewelry, in which precious stones and gems are used to create objects of ornament and devotion or cult. The Italian word gioielleria seems to come from the Latin gaudia, which means joy and jocale, which generally indicates an object of great value. So an art born to give happiness and pleasure to who wears it . Florence and Tuscany have a centuries-old tradition in this field that dates back to the time of the Etruscans, great masters in the technique of granulation (made by aligning small spheres of gold) which together with the tunnel, the embossing and enamelling is one of the most classic methods of decorating jewelry.

Jewels have always been taken as a distinctive trait of the high social classes, from the earliest times (just think about the funeral items found in tombs) but in the Middle Ages and Renaissance, with the affirmation of the rich and demanding merchant class, the jewellery art had a strong development in Florence and the craftsmen in this sector became highly specialized. Our tour will lead you to the workshop of master Paolo Penko to admire his unique creations, inspired by the Renaissance; his jewels are entirely handmade according to the ancient techniques of the goldsmith tradition. A new form of art was born at the end of the 1500s, the so called Florentine Inlaid Work. It took up an ancient technique (opus sectile) used by the Romans for the decoration on walls and floors and it was improved thanks to the interest of the Medici family. The semi-precious stones mosaic consists in creating amazing pictures using stones.

It became very popular in a short time and spread to the most important Italian and foreign courts. In Florence, Grand Duke Ferdinand I established the Opificio delle Pietre Dure to work at the family mausoleum, the Chapels of the Princes in San Lorenzo, almost entirely covered with inlaid marbles. The Florentine semi-precious stone mosaic, unlike the normal mosaic, does not use geometric tiles, but pieces chosen according to the shades of colour of the stones used. The pieces are still cut today with a wire stretched into a bow and then attached to the support, then leveling and polishing the composition. The final effect is that of a "stone painting", works of great artistic value. During our tour we will see at work the masters Renzo and Leonardo Scarpelli, in their family workshop, where we can admire their extraordinary collection of masterpieces. Among the most typical activities of Florentine craftsmanship there is also the bookbinding.

The bookbinding was the ancient workshop where the books were bound, i.e. the process by which the individual sheets are joined to the cover

In the West, it is thought that this trade dates back to the first century AD, born at the same time as the spread of Christianity. At that time, in fact, it was discovered that by folding the sheets of papyrus or parchment in half and sewing them along their folds, one could write on both sides. Today even tying has become an industrial product and many books and notebooks are bound with staples or adhesive, but there are still shops where you can make the bindings by hand, with needle, thread, awl and glue. We will visit one of the Signum workshops, where they produce leather and paper bookbinding articles according to the techniques and materials of the Florentine tradition and other writing objects, historical maps, planispheres and amusement objects for children.

Not possible during the weekend

Not available in July and August