Tours / A Medici's walk in Florence 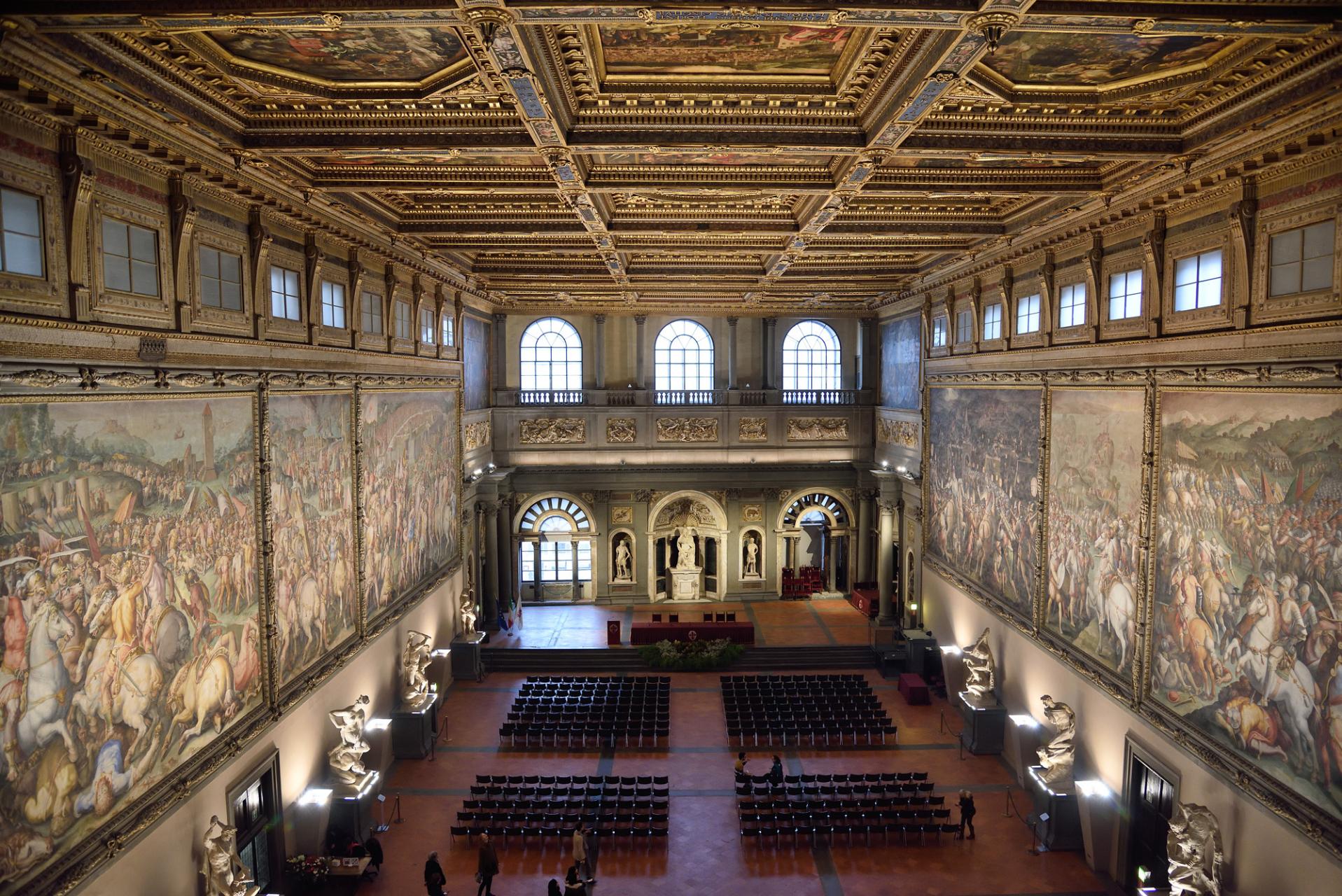 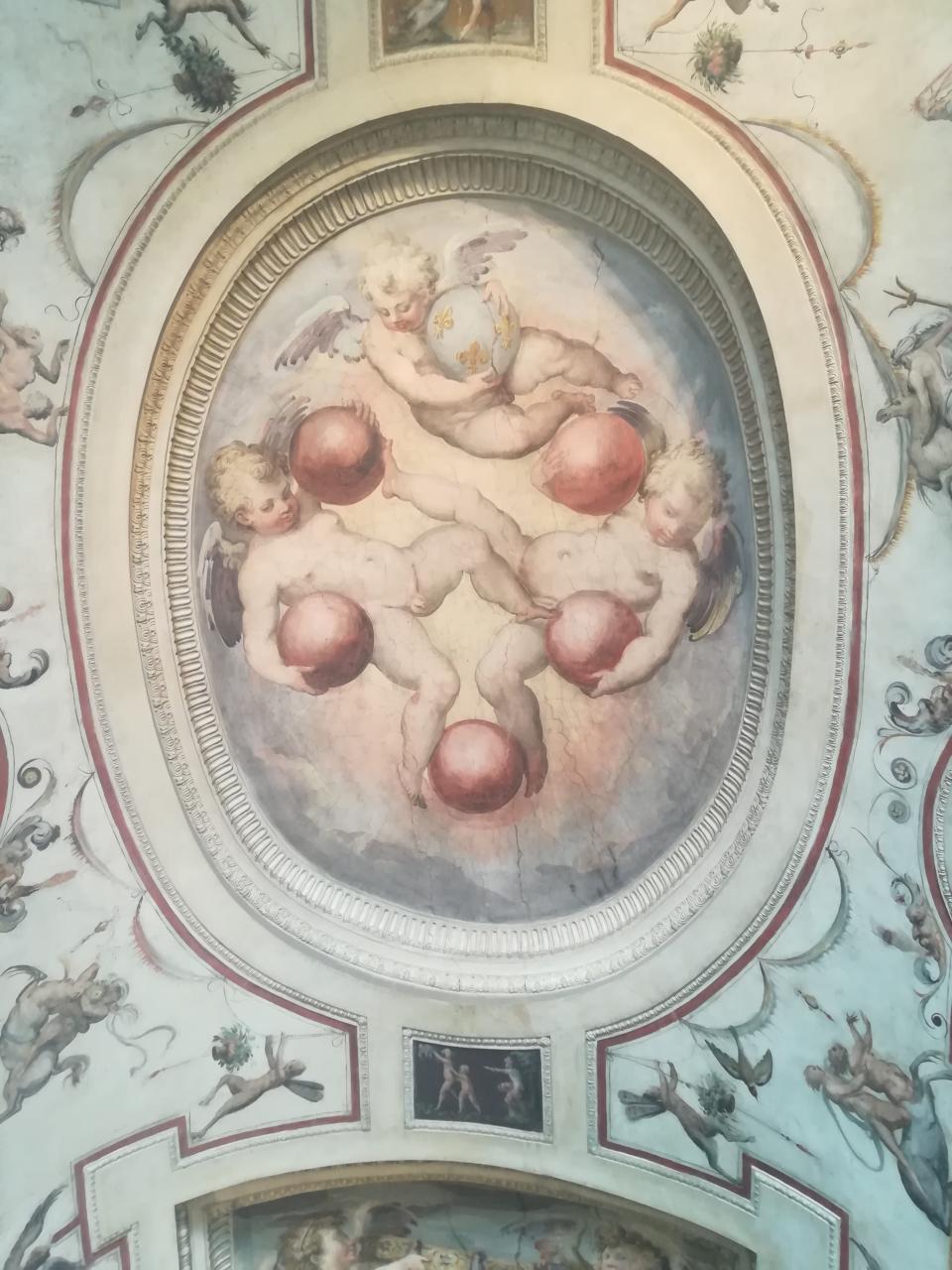 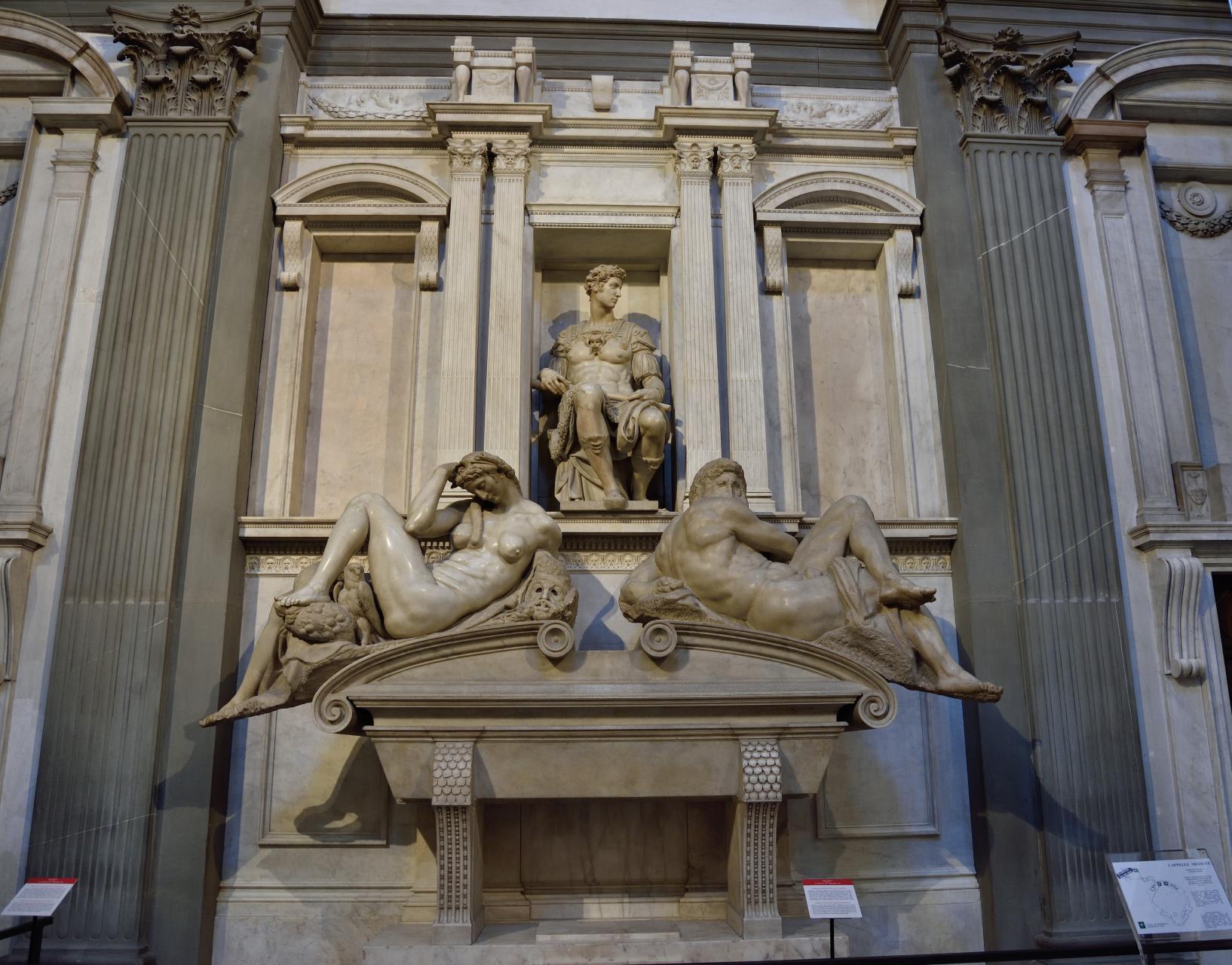 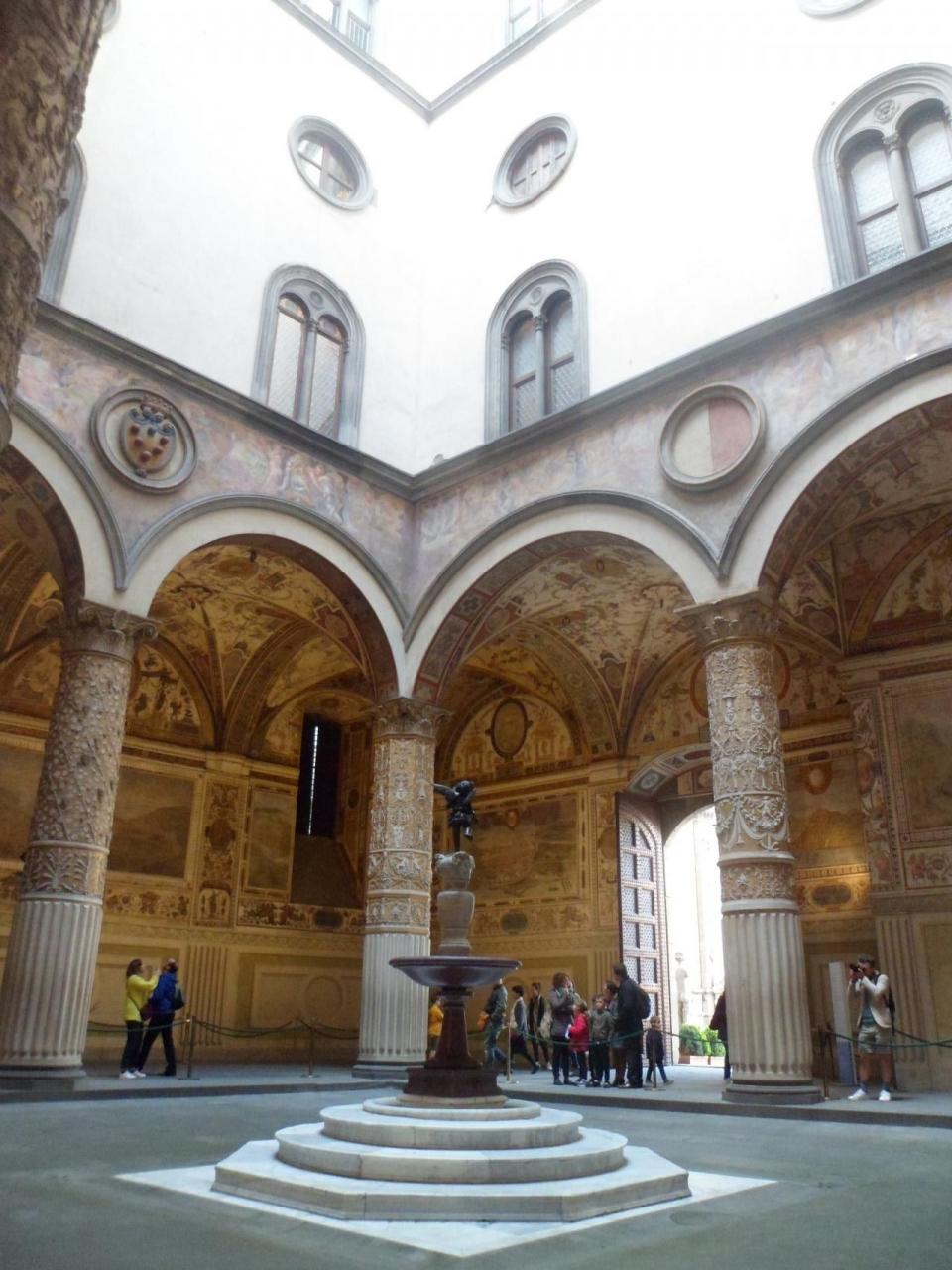 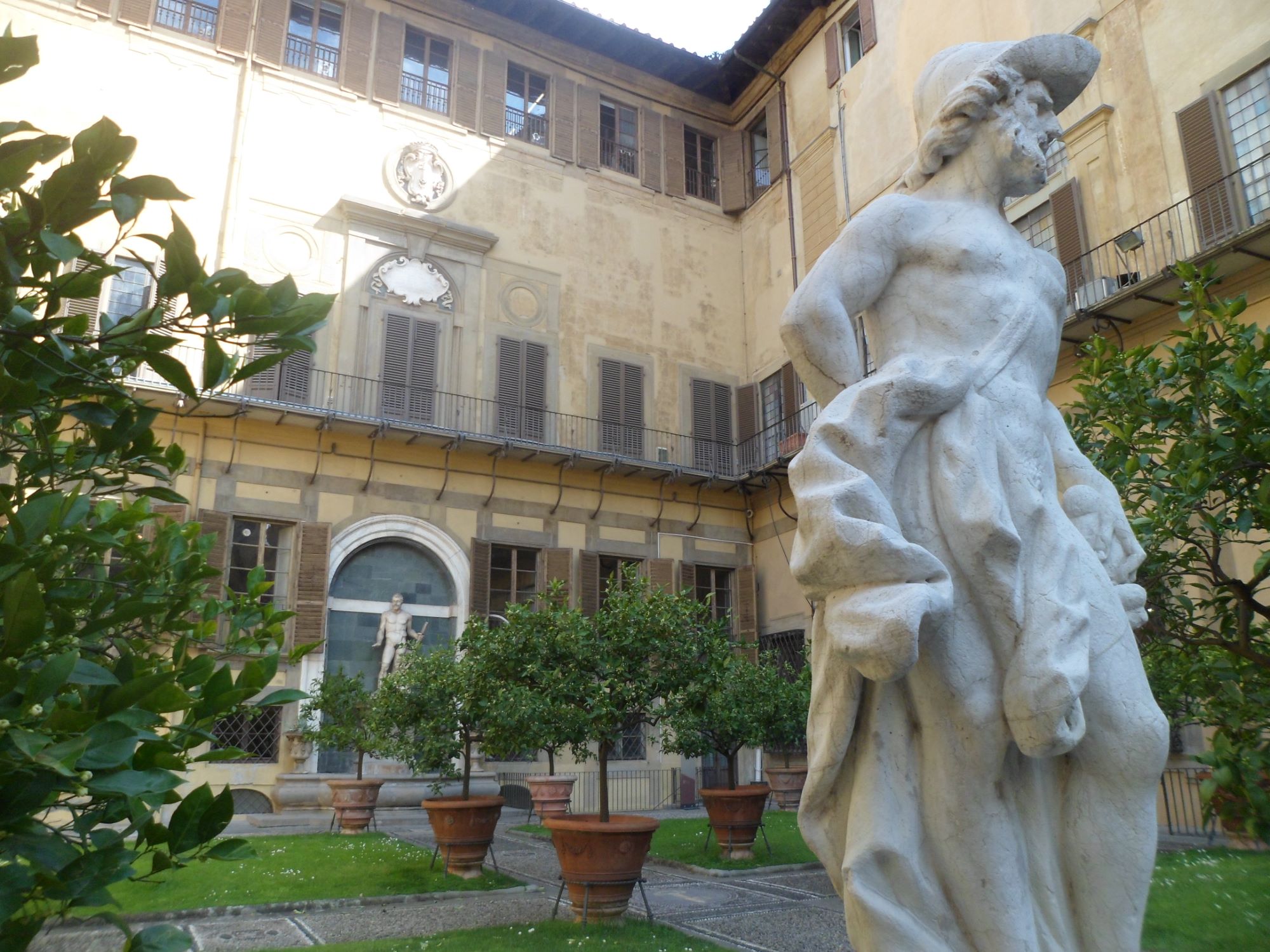 Medici Tour Florence: this walking tour is about the history of the greatest family who lived in Florence

by visiting some of the spots related to their rise to power and the role as patrons of Renaissance: the former house before moving to Pitti Palace and the mausoleum that celebrates their memory. The Medici were originally from Mugello and move to town maybe during the XIII century. The founder of family's economic and political fortune was Giovanni di Bicci who lived at the beginning of the XV century and his sons, Cosimo and Lorenzo.

The main branch of the family descends from Cosimo the Elder and ruled until 1537 when it was replaced by the line deriving from Lorenzo the Elder. Thus started the age of the Duke Cosimo I (later appointed as Grand Duke of Tuscany), the first Medici moving to Palazzo Vecchio, where the bare rooms inhabited by the officers of the Florentine Republic were turned into the lavish apartments designed for him and his family. We will also investigate the connection between Cosimo I and the court painter Giorgio Vasari, considered the best Michelangelo's follower in Florence.

In 1565 the son of Cosimo I got married with Jeanne, daughter of the Emperor of Austria and walls and columns were ornamented with the grotesque, the typical decoration of late Renaissance time. In the middle, an elegant fountain topped with the bronze angel carved by Andrea del Verrocchio, teacher of Leonardo da Vinci. The first section inside the Museum is the Cinquecento Hall, the former Audience Room with a monumental ornament celebrating the new position of Cosimo I in the region: on the walls, a huge fresco depicting the victories in the war against Pisa and Siena and on the roof a stunning coffered wooden decoration with stories of Florence and the Medici family.

Moving upstairs we will see the private chambers of Cosimo I and his spanish wife Eleonora. Cosimo lived into the so-called Element's Quarters, consisting of 5 rooms: the first is dedicated to the 4 natural elements (air, water, fire and earth) that are at the origin of all things in the world. Paintings are dominated by male mythological figures, while the Eleonora's Quarters enhances the virtues of his wife through the legendary heroines of the past. The itinerary is completed passing by the ancient rooms used by the Priors, the members of the city government before the rise of the Medici. It is still possible to see the Chapel, the Audience room and the lovely Lily's room.

It was built in honor of the noble dynasty and is part of a monumental complex developed down almost two centuries in close connection with the basilica of San Lorenzo, that was chosen by the Medici as their parish church. The main hall was supposed to receive the tombs of the Grand Dukes and offers a spectacular inlay with semi-precious stones and marbles.

It is connected by a passage to the New Sacristy, entirely designed by Michelangelo. Here we can see some of his most beautiful statues, depicting the Day and Night and the Dawn and Dusk on the awesome tombs of Giuliano of Nemours and Lorenzo Duke of Urbino. The burial monument of Lorenzo the Magnificent was left unfinished because of the departure of the artist to Rome.


Tuesday to Sunday in the morning
Duration 3 hrs ca.
Admission ticket: Euro 12,50 p.p. for the Museum of Palazzo Vecchio and Euro 8 p.p. for the Chapel of Princes

MONDAY TOUR: THE BASILICA OF SAN LORENZO
On Mondays the Chapel of Princes is closed and our itinerary ends with the visit of the church instead of the mausoleum