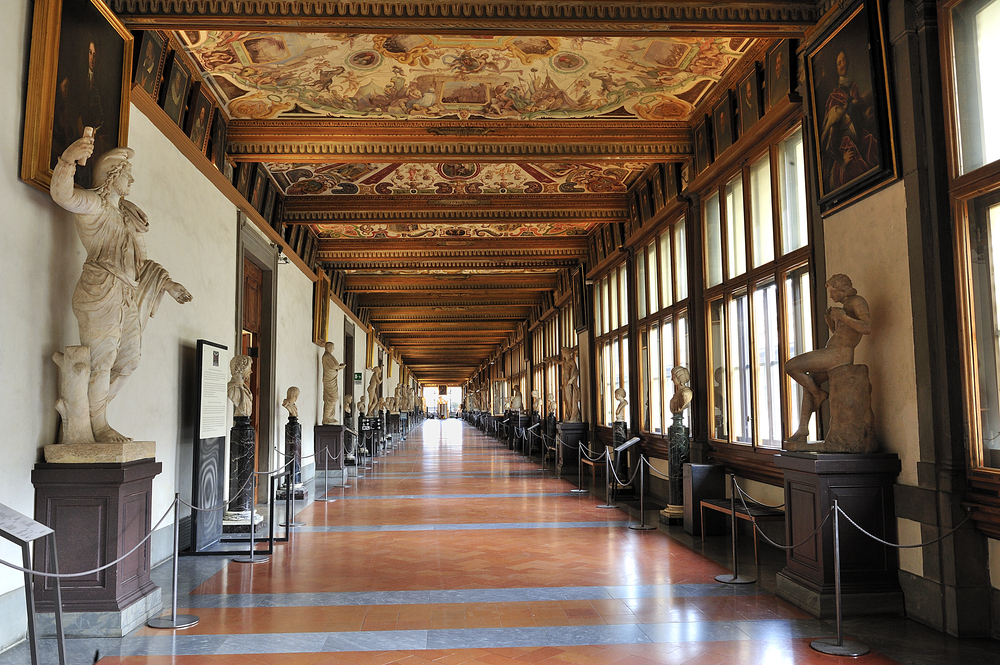 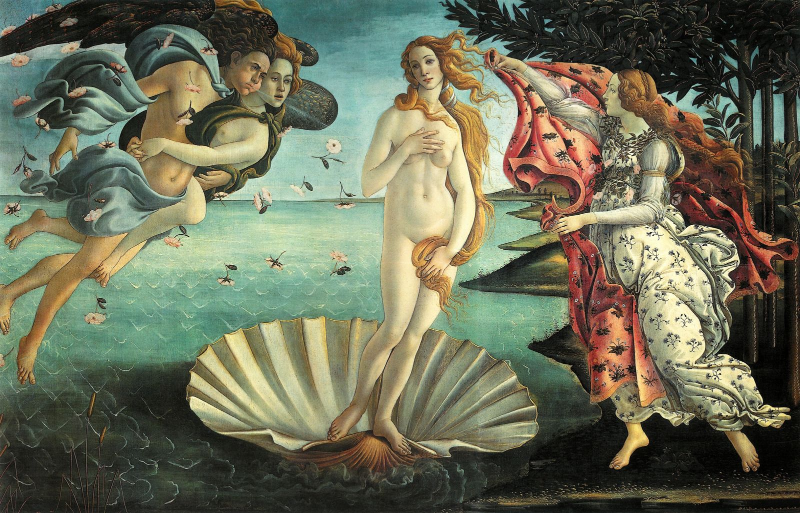 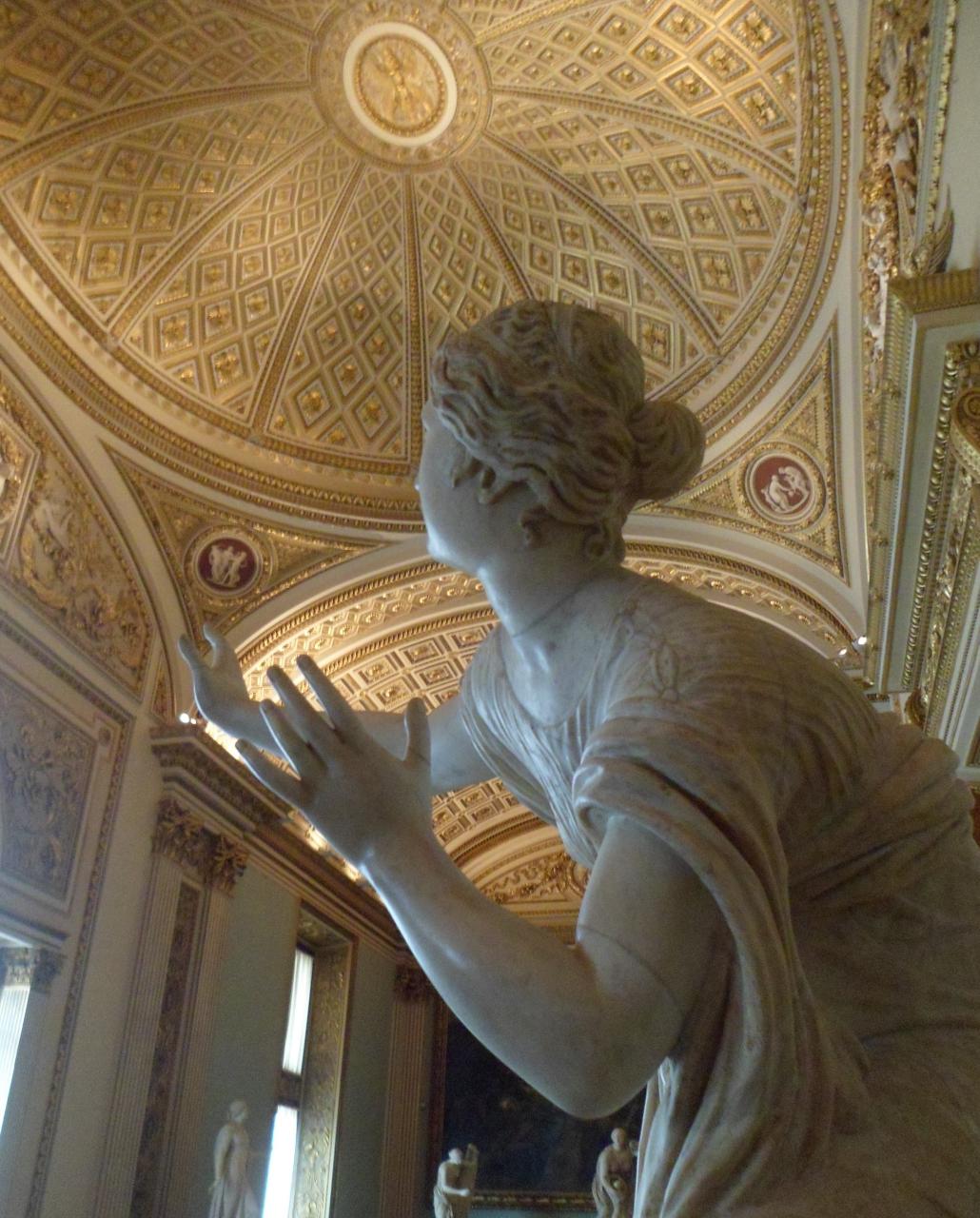 The Uffizi Gallery guided tour is the very best chance to look at the masterpieces collected over the centuries by the Medici family in Florence. This beautiful 16th century U-shaped building was designed by Giorgio Vasari for the Grand-Duke Cosimo I to house the new government offices, then became the private art gallery of the family and when the last member of the dynasty, called Anna Maria Luisa, passed away in 1743, its gorgeous collection was entirely donated to the Florentines. Today's museum displays hundreds of paintings and statues and it is considered the most important in Florence.

Most of it will be dedicated to the famous art works of Renaissance, since Florence is right the place where this cultural trend was born in the early 1400. By the way we consider more appropriate to start the itinerary from the rooms on the second floor with the stunning icons depicted by the Primitives, such as Duccio di Buoninsegna and Cimabue, to be compared to Giotto, the very first innovator of medieval art. Here we get to the area of the Uffizi Gallery with some of the most celebrated paintings in the world, moving from the hall set for Sandro Botticelli, housing the famous Primavera (the Spring) and La nascita di Venere (Birth of Venus), two pictures with an interesting and elaborate background which are considered as the symbol of the “rebirth” of fine arts during the 15th century.

His very first work, painted with his teacher Andrea del Verrocchio, the beautiful Annunciazione (the Annunciation) and the Adorazione dei Magi (Adoration of Magi), left unfinished because of his departure to Milan. Michelangelo and Raffaello are currently displayed into the same room, where you can see the magnificent Tondo Doni (Doni Tondo) next to the portraits of the commissioners, Agnolo Doni and Maddalena Strozzi, just painted by Raffaello with his gentle Madonna del Cardellino (Madonna with the goldfinch).

Here we find several rooms dedicated to the Mannerists, namely the followers of Michelangelo and Raffaello spread around Italy. The works of the Florentine group have been recently revalued and offer paintings by Andrea del Sarto, Pontormo, Rosso Fiorentino, Bronzino and Giorgio Vasari. Among the active masters outside of Tuscany, we find the remarkable pictures by Tiziano, the best painter working in the area of Venice and the outstanding pieces by Caravaggio, such as the shield with the head of Medusa and the god Bacco (Bacchus).


Tuesday to Sunday - NOT available on Mondays