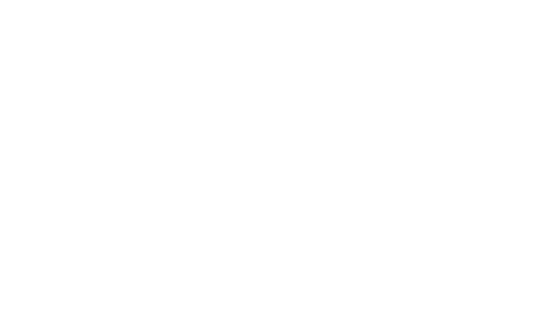 It is possible to combine or switch the Pitti tour with the visit to the most important churches in this area.

A place where Michelangelo often used to come was the beautiful basilica of Santo Spirito, designed by Filippo Brunelleschi. He referred as the “cane thicket”, because of the fantastic perspective view offered by the 40 chapels decorating the entire perimeter of this basilica.

Another amazing tour is by the Brancacci Chapel

It is located inside Santa Maria del Carmine, a church built in the 15th century, but almost totally reconstructed during the 18th century because of a fire. A hidden treasure is enclosed within its walls: the Brancacci Chapel, where the dawn of Renaissance will appear right in front of your eyes. Two artists were involved into the decoration of this chapel, depicting the Life of Saint Peter: one was Masolino da Panicale, a gothic style painter and Masaccio, who is considered a real innovator and died at a very young age quite mysteriously.

Masaccio's work became a model for the next generations and was studied also by the young Michelangelo who was fascinated by his strong realism and deep knowledge of perspective.

Free entrance for the basilica of Santo Spirito

Brancacci Chapel: the access is granted to groups up to 30 pax at the time for 30 min. Closed on Tuesdays. Reservation necessary for groups over 15 pax. Admission ticket 8 euro p.p.